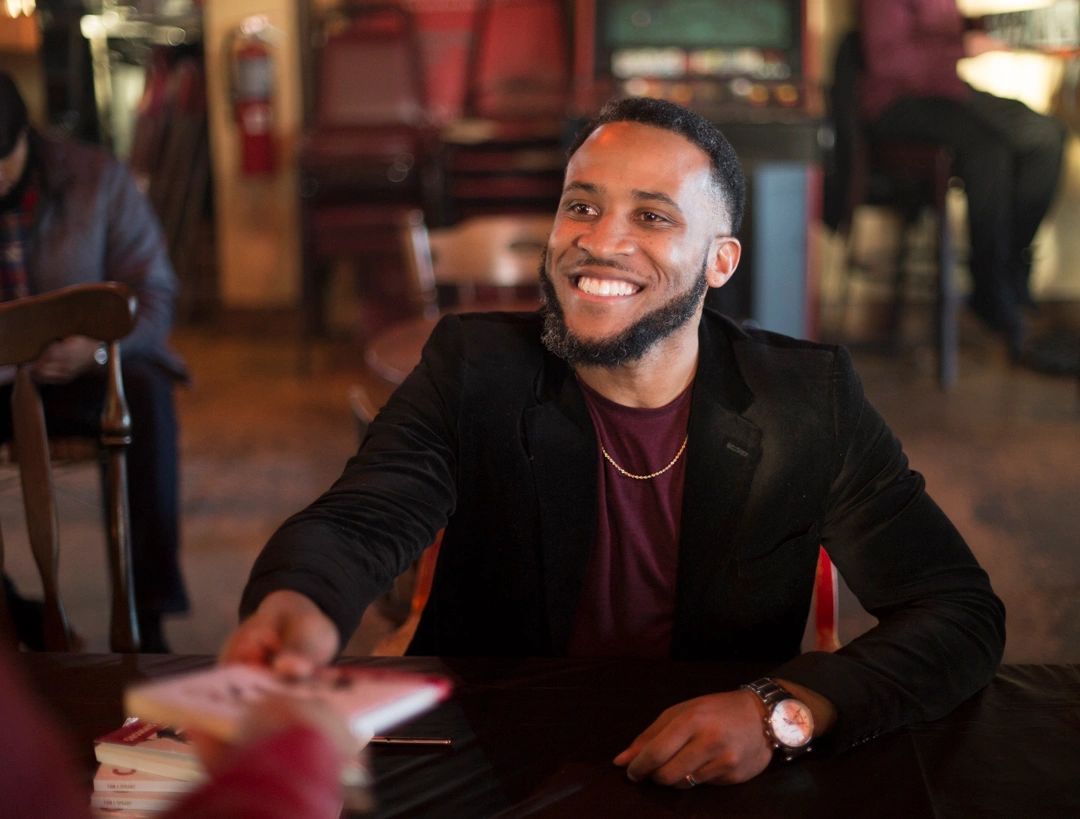 Celebrating Black History Month: "The Lessons I Learned in Service"

To finish out Black History Month, True North reached out to a few veterans to see if they would be willing to share their stories on what they learned during service and how their service has pushed them into the future. 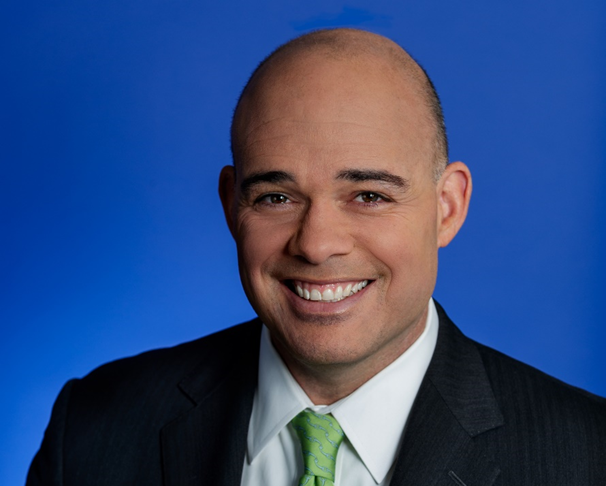 What stands out to me the most when I think about my military experience especially when thinking about lessons learned and taken into transition is the power of teamwork and how powerful engaging the energy of a group can be in overcoming obstacles.  There are a million clichés – “where there is a will, there is a way”, “there is power in numbers”, etc…  but I was always struck by how teams in the Marine Corps, both small and large, could accomplish tasks and overcome obstacles that seemed beyond reach.  Funny the small details you remember.  One of my most memorable (not that it was a dramatic accomplishment) …

I was late in my training to be an infantry officer – while early in my career – too young enough to think that it was early in my career.  I, and a small group of fellow officers, were two weeks away from graduating the Infantry Officer course.  We had trained together, 24/7, for the last 8.5 months which seemed like a lifetime.  At this point in the training, everything was a test and certainly as a student, it felt like every test was designed to break you.  The skills were easy.  The mental endurance and physical endurance to “pass” was what was difficult.  Each assignment – 5 mile patrol, overnight ambush, 10 mile timed ruck, 2x the endurance course – pressed a little farther and little harder.  As a group (again, with the arrogance and confidence of youth) was a collection of hungry, tough and motivated individuals.

On one of the last assignments, I remember sitting in the rain, listening to the instructor outline the course.  We had a timed hike, with a full complement of mortar gear (meaning it was f’ing heavy) over a set distance – where the time for successful completion was unknown.  This factor, not knowing, was the proverbial straw that broke the camel’s back relative to the morale of the group.  I don’t think a single one of us thought it was going to be a pleasant exercise.  One mile down – the grumbling started.  Two miles in – everyone started looking around for who they could pass gear to.  Three miles in – now we were all cursing.  Four miles in, the mud made every step miserable.  Five miles in – we started to give up on trying to make the time and we started thinking about just finishing.  Somewhere between mile 5 and 7, a good friend of mine – St Peter – said f’ it, and started moving up and down the line giving encouragement to all in the group.  I am sure it was false bravado as I know he felt like crap, but it was amazing.  The small energy that he mustered was infectious.  Almost immediately, the next guy in line picked his head up, and started giving energy to the group.  Like a wave it went up and down the line.  The final 4 miles were put to bed (I won’t say with the greatest of ease) but we finished as a group.

Energy is infectious and the energy a group can drive I believe allows individuals and teams to accomplish things single individuals can’t.

There’s no easy way to transition from a combat zone back into society. There isn’t a blueprint or seminar that could prepare a young marine such as myself for the “civilian world”. I knew one thing was for certain, I needed to find a way to make money soon.

You see, after my deployment to Afghanistan I was ending my time in the Marines, and I was set to continue my journey in life. I was not certain what I should do, for the past four years I had been used to taking orders and giving orders. I was used to knowing where we needed to be and at what time we needed to be there. My journey to college would begin where my journey from Afghanistan would end; or from what I soon found out, my journey from war was paused.

As soon as I was able to settle into a college, find a major and have my benefits in order; I was introduced to my anxiety, depression and anger that soon showed face when I was able to find my place in the civilian world.

It's difficult to be a “normal” person after war, you try to find your place amongst family and friends; you try to build your identity while searching for answers about all you’ve faced, answers about your survival. Some may call it survivor’s guilt. Guilty for living after many have died, guilty for being the one who walked away from an IED, guilty for being afraid during combat.

I was guilty, I was depressed, I was aware of my brokenness, but I did not know that I had a problem. I just assumed it came with the territory of being a Marine who went into combat; after all, that’s what we trained for.

After contemplating suicide as I held the gun in my hand and glanced at the many pills covering my bed, I had to make the decision to live. I had to find purpose outside of the Marine Corps, I had to build a family outside of my old unit. I attached myself to people who were okay with me, the me that was broken and addicted to many things. I attached myself to my destiny, to my God and to my family. I decided that I never wanted to live a life of wondering “what if?”

After four years of being a college dropout, I took on the challenge of majoring in Electrical Engineering Technology. I challenged myself when the material seemed overwhelming, I challenged myself when doubt would fill my mind. As a Marine we are taught to never surrender, we are taught to never leave anyone behind. With that being said, I decided to not leave me behind. I decided to trust God’s plan for my life. I decided to live a life of persistence, despite my imperfection, despite my memory issues, despite reading slow, despite having to read things more than once, despite losing my mind; I decided to Never Stop, Never Quit, Repeat. 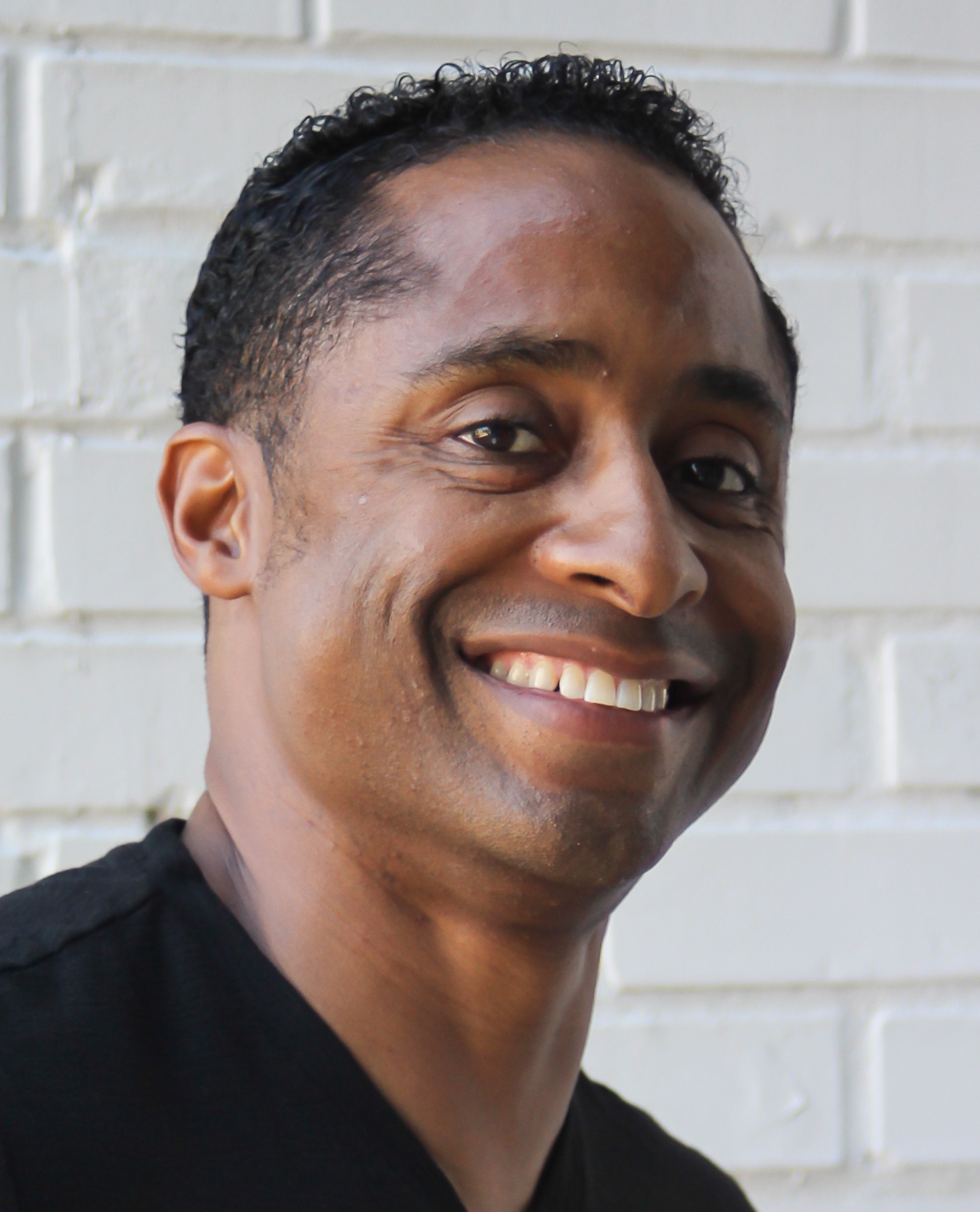 Looking back at a 23-year career in the U.S. Army, I learned countless lessons & gained an unmeasurable wealth of knowledge that at times leaves me bewildered, to say the least. Growing up in a racially segregated town in the greater Chicago area, I would join the U.S. Army to fight for the freedoms of others around the world. From Desert Shield/Storm, Bosnia, living with tribes, fighting with guerillas to sitting with Royalty, DOD level foreign dignitaries & Heads of State. These experiences, fraught with challenges and many obstacles to overcome, have shaped me & given me a worldview that is often difficult to explain.

From being a paratrooper in the storied 82nd Airborne Division to later being drawn to the motto 'De Oppresso Liber' to "Liberate/Free The Oppressed," a motto that resonates deeply with me. I began my journey to becoming a Green Beret and finding myself in key leadership positions within the SOF community. These experiences do not lead to any desire to live an 'Average/Mundane/Conventional' life during or after my service.

Long story short, after military service, I steered towards acting. One of my goals was to bring a more positive image of minorities to either stage or the screen. That's when I bumped into Retired LTC (S.F.) Scott Mann and former Marine Officer Greg Parsons.

Working with Retired LTC Scott Mann & The Heroes Journey, I played several characters that in many other stories would have been overlooked. One such character was Kenny, based on the dearly departed Maj. Cliff Patterson & is Scott's best friend who was killed in the Pentagon attacks on 9/11. It was an honor to play a True American Hero who gave the utmost measure of love and devotion to our country; I, at times, am lost for words.

'Last Out' the play was cathartic & it highlights the deepest of pains that many of our veterans suffer through daily. Having our on-tour psychiatrist, Dr. Diego Hernandez, helped me & countless others understand our pain and suffering, some of which are unknowingly compartmentalized. I believe that play and everyone in it shed light on PTS & changed countless lives.

Given my experiences & observations, I have recently embarked upon an artillery-centric military apparel line. DROP-50 ALWAYS FORWARD was born during the pandemic. Sadly, many Images of the American Hero archetype are still intentionally & specifically homogeneous, often with just a sprinkling of inclusivity. One of the critical pillars of this brand is to tell Freedoms' lesser-known stories and highlight those that have often been overlooked in its telling. I intend to highlight the contributions of women & minorities that have & continue to strongly contribute to freedoms story—allowing many to understand humanity's full tapestry that makes us a whole nation united.

Overall, I am glad to have had many of these experiences as they have helped me grow & with this knowledge, I (we all) have an obligation to teach others what we have learned and bring a better meaning to those that will fill our shoes.