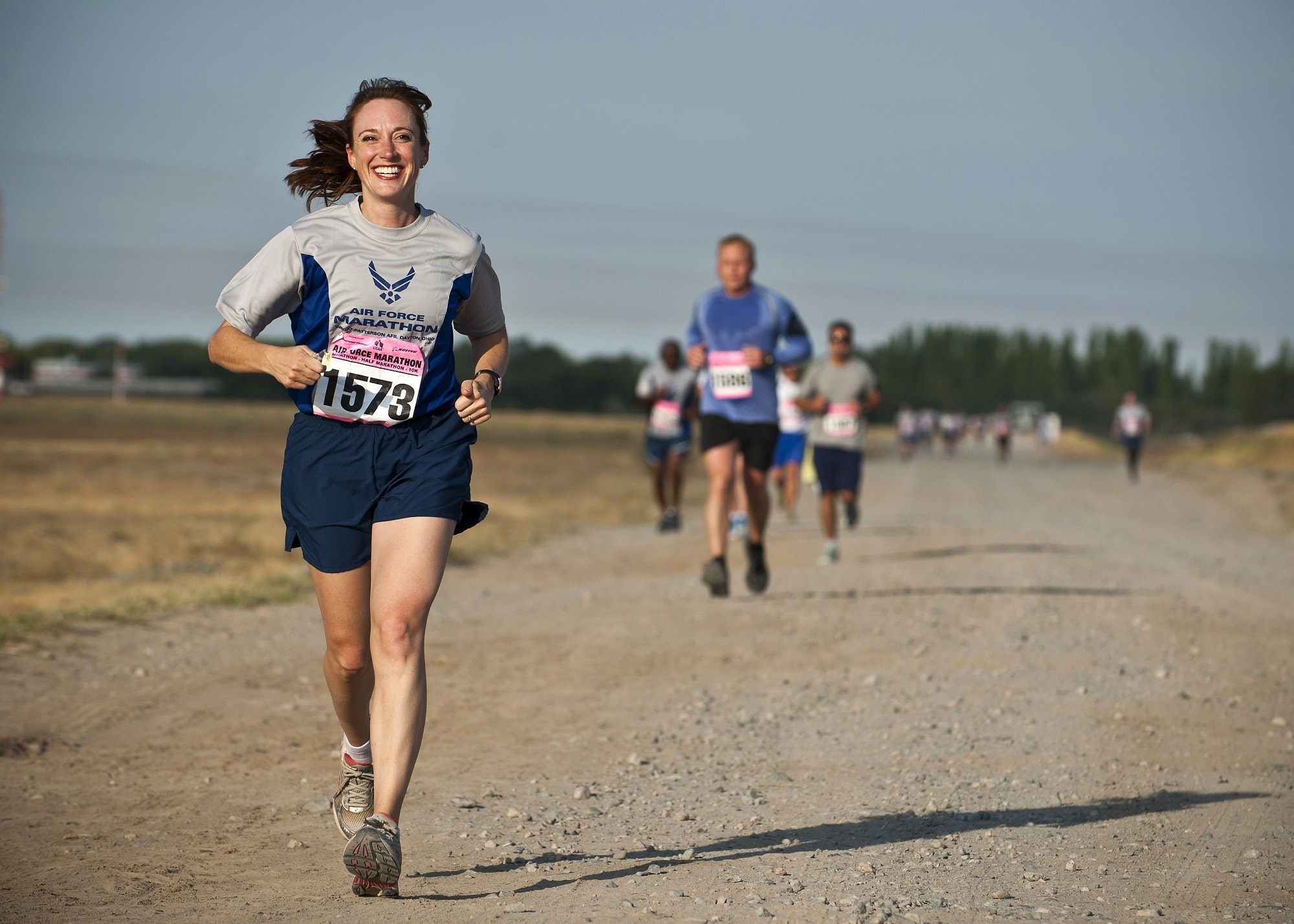 Exercise and the Importance to Mental Health

According to the American Psychiatric Association, PTSD is a “psychiatric disorder that may occur in people who have experienced or witnessed a traumatic event such as a natural disaster, a serious accident, a terrorist act, war/combat, or rape or who have been threatened with death, sexual violence or serious injury”.

Woah! That is an intense definition.

Many people shy away from these hard topics because many don’t know how to react to them. With limited amount of research and knowledge on a topic it is hard to talk about something we don’t know much about. Coupled with the negative stigma in the military that admitting there is a psychological “problem” with you is a weakness, many people don’t claim to have PTSD and look to push it down rather then to talk about it.

But there is a silver lining.

With more people standing up and starting to share their experiences to seek help, there is progress being made towards finding great treatments. Researchers are starting to use evidence-based research, clinical trials/studies and biofeedback to better understand PTSD. More and more researchers have started to understand that PTSD is something that needs to be understood. As more people are understanding what PTSD is, there is also a want to change the abbreviation to PTS (post traumatic stress), as the word “disorder” makes people less likely to accept and seek help.

According to the study in 2019, Exercise Intervention in PTSD: A Narrative Review and Rationale for Implementation, “PTSD is a prominent mental health problem in veteran and community populations, affecting 7.6% of OEF/OIF veterans and 3.5% of adult Americans”. Now 3% might seem small, but that is over 7.3 million people, just in the US.

Many of us know that exercise is one of the best ways to alleviate stress and to feel, overall, better mentally and physically. It can increase self-confidence, allow you to have better sleep, increase sexual drive, boost your brain, and increases levels of dopamine and endorphins to help decrease stress, anxiety, and depression. So why don’t more people with PTS look towards exercise for relief?

Some PTS sufferers may say they do not have the energy to begin and that once they do, the body goes through a cycle of physical stress such as heart rate elevation, shortness of breath and sweating. All familiar and uncomfortable reactions of someone who undergoes an anxiety attack or a hyperarousal episode. So, in short, exercising reminds people of their episodes or even the event that caused them to develop PTS.

Now this does not mean that exercise is off the table and that we dismiss it as a treatment. There are so many other great reasons why exercise is one of the best treatments for PTS. Once a sufferer can get past the physical uncomfortableness of exercise and can identify what kind of exercise best provides them with the strength of healing they are searching for, exercise can be a great resource. In fact, “research suggests aerobic exercise, which improves cardiorespiratory fitness, is an effective treatment for depression, anxiety, and schizophrenia through both physiological and psychological mechanisms, and may be comparable or superior to other common treatments, such as psychotherapy and pharmacology”.

In the research that was conducted from Ohio State University and Boston University, they came up with five benefits that exercise has for PTS patients. Each one is outlined below, and multiple references are included at the bottom of the article.

Through extensive research there has been evidence that “exercise could result in desensitization to physiological arousal cues … that those who engage in vigorous-intensity exercise have fewer hyperarousal symptoms of PTSD”. One of the main symptoms of PTSD is hyperarousal, which occurs when a person's body suddenly kicks into high alert because they think about their trauma.

What this evidence suggests is that through exercise you increase your psychological arousal cues, which are symptoms like an increased heart rate and shortness of breath , during exercise. By exposing these cues through something that is controlled you decrease that individual’s response to those cues during everyday life. In short, you are controlling when you feel your internal arousals.

Studies show that PTS can have negative effects on a person’s ability to stay on task and prioritize importance as well as reduce learning and memory. However, through exercise “PTSD-related cognitive impairment and the maintenance of PTS symptoms may be alleviated by improvements in cognition that are often associated with aerobic exercise”.

Exercise increases your ability to remember daily events as well as increases your executive functions, which are mental skills that include memory, flexible thinking, and self-control. These positives help in combating the negative cognitive functions set on by PTS.

Alterations to Brain Structure and Function

Due to PTS symptoms, there have been findings of abnormal structure in both the grey and white matter of the brain that works with executive functions and episodic memory (daily memories).

However, not only did the study find that exercise increases volume of both grey and white matter, but it also found that “functional brain alterations have also been associated with aerobic fitness, and aerobic exercise has been shown to impact activation in many of the same regions implicated in PTSD”. Therefore, exercise helps the brain heal itself after the affects of PTS.

Stress is created when the HPA axis is triggered to release certain hormones into the body to allow you to survive. However, with PTS, individuals get caught in a negative HPA axis loop that continuously tells your body that it is under stress.

Through exercise you can help normalize your HPA axis. The study states that “acute and regular aerobic exercise exerts positive effects on the HPA axis, which may promote normalization and reduction in PTSD symptoms”. Therefore, regular exercise can help alleviate those stress hormones that make your HPA axis stuck in a negative loop.

Activation of the Immune System and Reduced Inflammation

It is suggested that PTSD is “characterized by increased inflammatory activity”. This means that the inflammatory responses through cytokine proteins might be the cause of all the PTS symptoms that individuals are experiencing.

So how does exercise help with this inflammatory process? The study states that through “regular aerobic exercise you can increase factors involved in immunomodulatory function (adjustment of immune cells) and diminish pro-inflammatory signaling, through downstream anti-inflammatory effects”. Basically, exercise signals your protein cells to stop telling the body its under attack which allows your body to relax.

Now there are multiple ways someone can get involved in different types of exercise, whether that is alone or with a group. Team Red, White and Blue, Catch a Lift, or Merging Vets and Players are just a few options out there that help with connecting people through exercise in hopes to diminish PTS.

To find out more about PTS and exercise visit the references below: