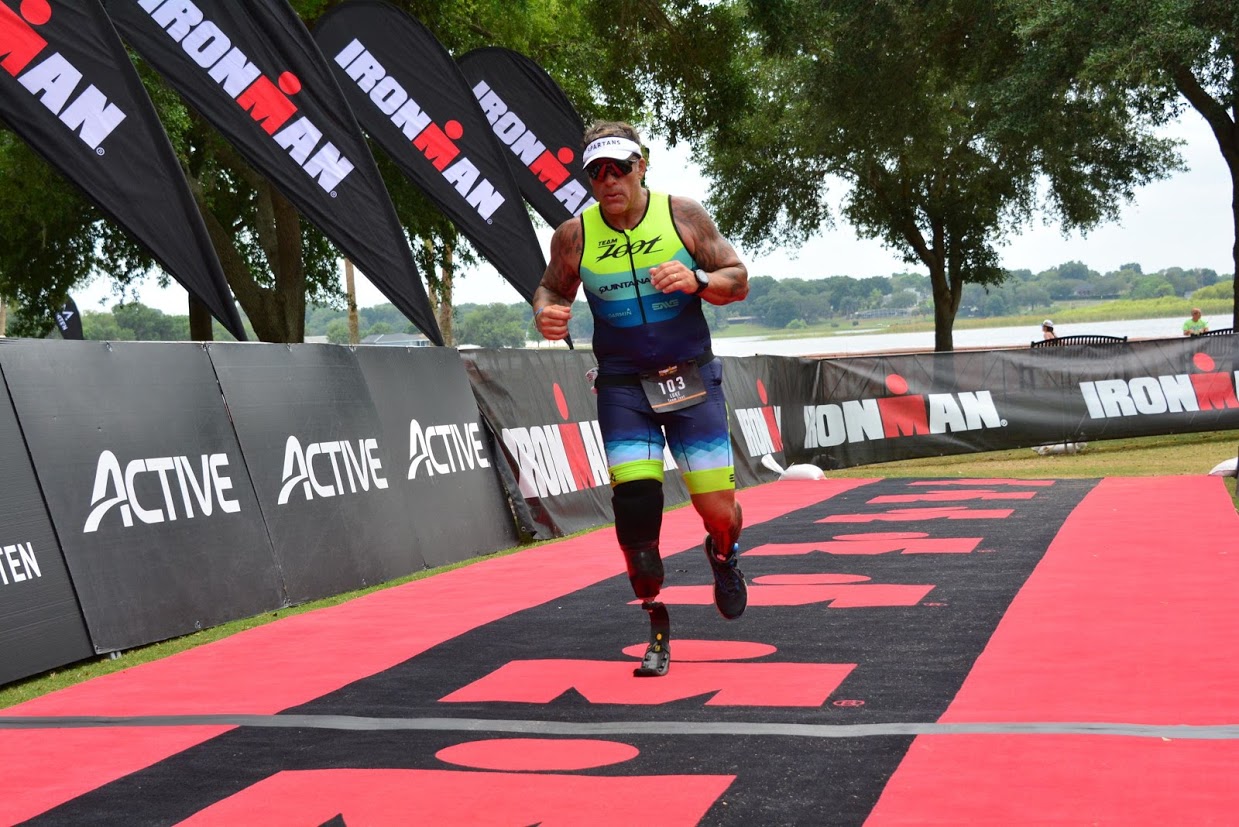 The True North Foundation’s mission is to help veterans and their families successfully navigate the challenges of reentry into civilian life. In addition to working with our partner organizations, we offer direct support to transitioning veterans such as Luke Kittel, one of our True North Heroes. We recently sat down with Luke to discuss his inspiring journey.

As a child, Luke always knew he wanted to join the United States military. His father and uncles served in the Navy and he felt called to uphold his family’s tradition of service. However, he chose to join the Army and spent 25 years in the service, 15 of which he was a member of the Special Forces 10th group.

Though he acknowledges the many hardships of his service, particularly after 9/11, it is clear that Luke enjoyed his time in the military up until he endured a life-changing incident. During a routine parachute jump training session, he broke his leg. This led to a series of infections and further injuries that contributed to his decision to retire from the Army in 2014 at the rank of E8 Master Sergeant.

Luke admits that his transition to civilian life wasn’t easy. “If you take somebody that’s transitioning that doesn’t feel like they’re 100% as capable as they used to be, it’s another layer of issues that they have to deal with…I used to get paid to do a lot of really cool stuff and here I am, bum leg, can’t hardly walk, not in the team room anymore, looking for my place in that adrenaline-filled world…” Luke says that talking with other veterans who had experienced similar struggles really helped him work through his issues so that he could move confidently into the next part of his life and career.

It was during this period of his life that Luke first met Greg Parsons, founder, and CEO of the True North Foundation. Parsons, a veteran of the Marine Corps, had experienced his own struggles during the transition to civilian life, and the two men quickly became friends.

In 2018, Luke and his doctors reached the difficult decision to amputate his right leg below the knee. “The amputation…was probably one of the best days of my life, looking back at it,” he says.  Once he no longer had to deal with chronic leg issues, Luke felt free to get on with his life. He also felt he was six or seven years behind where he thought he should be in terms of physical ability and activity. He’d always enjoyed competing and wanted to get back to doing what he loved as quickly as possible.

After the amputation, Luke began swimming while waiting for his first prosthetic. Once he had become comfortable walking with a prosthetic, Luke decided that he wanted to run. He describes his first attempt as “horribly painful” and recalls that he was only able to run about 30 yards, but he took that as a starting point and was determined to push himself a little further every day.

Years before, Luke made a promise to friends that he would one day compete in the Ironman Triathlon with them and he was intent on honoring that commitment. Ironman athletes must first swim 2.4 miles, then bike 112 miles, and finally, run a full marathon—26.2 miles.  It takes months, if not years, to train for this competition and it is a daunting prospect for any athlete, let alone one who had just lost one of his legs.

At this point, True North (which was, at that time, a corporate initiative at CAVU Securities and Semper Capital Management) offered to sponsor Luke’s athletic endeavors.  Luke began training and completed his first Ironman Triathlon in November 2021. He also regularly competes in sprint triathlons, 10K and 15K runs, and swim races held for charitable fundraising.

Luke currently lives a very active and fulfilling life. He recently started a new job evaluating combat diving training for the armed forces which helps him feel that he’s still connected to his former comrades. In his free time, he volunteers with the Never Say Never Foundation working at their camp for children with limb discrepancies and amputations, as well as raising funds to buy prosthetics for those in need.

Luke continues to participate in swimming and running competitions in his home state of Florida, as well as around the country. He is also considering doing another Ironman triathlon this year.

True North is proud to sponsor heroes such as Luke Kittel who continues to show the world what a person can accomplish with enough strength, determination, and support.

Help the True North Foundation support more veterans like Luke so they can continue to compete at their highest levels even after the military. Please share his story and consider donating this holiday season as we aim to reach our $25,000 goal by clicking on the following link.

Thank you for your support!

These Stories on Influential