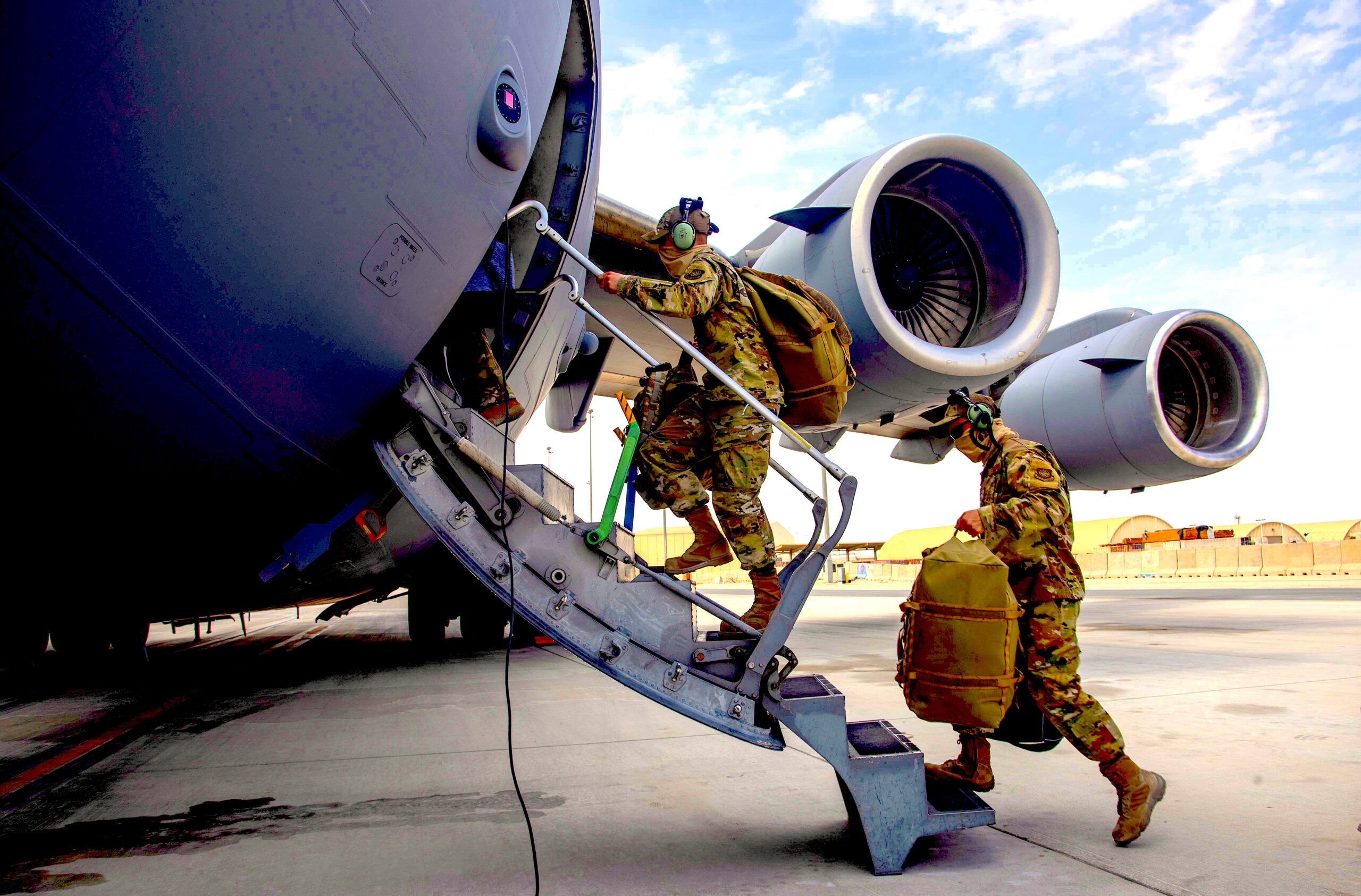 With Quick Tip Resources for Service Members, Veterans, and Families

According to a report released by the Department of Defense, as of the end of September 2020, there were 1,333,822 men and women on active duty across all branches of the military. Almost half of them were married and many of them had children and/or adult dependents.

Many of these service members have been, are currently, or will be deployed at some point during their military careers, and this can have a profound impact on them and their families.

Deployment occurs when U.S. military troops temporarily move from their home station to locations outside the United States and its territories. Currently, the United States has military personnel deployed in approximately 150 countries, with an average deployment lasting anywhere from 6-12 months. When ordered to deploy, service members are expected to leave a familiar environment that includes their homes, family members, and day-to-day routines in order to fulfill their military duty in combat, humanitarian aid, and peacekeeping efforts.

Regardless of where a service member goes or what he or she does during their deployment, the experience will undoubtedly have a lasting impact on them. It will also have an impact on those they leave behind.

HOW DOES DEPLOYMENT IMPACT SERVICEMEMBERS AND THEIR FAMILIES?

Everyone’s emotional response to deployment is unique, but experts have identified some common trends that they describe as the deployment cycle of emotions.  This cycle begins as soon as deployment orders are issued and doesn’t end until long after the deployment has ended.  As service members move from anticipation through the deployment itself to their reunion and reintegration, experts warn that everyone should be prepared to deal with:

The key to handling these emotions in a healthy way is honest and open communication between service members and the people in their support system. In addition to the expected stresses of deployment, service members and their families can often feel disconnected or isolated from one another because of the long periods of time during which they are living vastly different lives. This can make maintaining relationships difficult, so it’s important to anticipate these challenges and figure out how to overcome them. The 5 Love Languages Military Edition: The Secret to Love That Lasts is a great resource for service members and their families who want to keep their relationships strong, even if they have to spend long periods of time apart.

Deployment has an impact on almost every aspect of daily life for both service members and their families. Service members are thrust into full-time military life, which can include taking on tasks that are difficult and some even dangerous. Back home, military spouses and partners must take on the sole responsibility for childcare, immediate financial needs, and overall household maintenance.

Fortunately, there are a number of military and civilian organizations dedicated to helping service members and their families cope with the many challenges of deployment.  Plan My Deployment helps military families prepare for the realities of deployment, while The Giant List of Deployment Resources for Military Families offers help for a wide variety of military families, including those with children, those who don’t live near a base, and those wanting discounts and freebies.

WHAT YOU CAN DO TO HELP

There are a number of things that we can all do to help service members and their families deal with the impact of deployment. National Day of the Deployed happens annually on October 26.  This is an excellent time to honor the men and women who serve our country overseas as well as the families of deployed service members who keep the home fires burning. Make a point of offering support to service members and the military families you may know by attending a ceremony or service being held to commemorate the day.

Learn more about the Day of the Deployed here.

Donate Your Time and/or money

If you want to become more actively involved, consider giving some of your time to Soldiers’ Angels, which provides many different ways for you to volunteer, either in person or from the comfort of your own home.

If you’d like to learn about more ways you can help service members and their families deal with the impact of deployment, as well as other challenges of military life, consider subscribing to our newsletter.